Truckee among hundreds of communities building own internet networks

One of the 750 total communities working to change the way internet networks are utilized is Truckee. 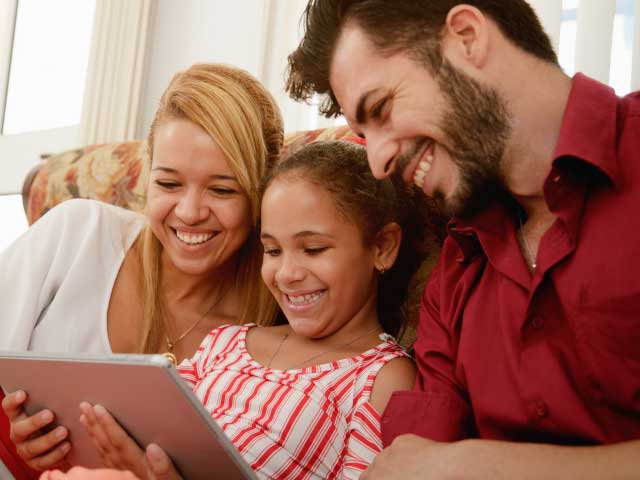 Hundreds of communities across the country are building their own internet networks to combat — among other things — higher prices and slower broadband speeds.

One of the 750 total communities working to change the way internet networks are utilized is Truckee. The Truckee Donner Public Utility District has partnered with Plumas Sierra Telecommunications. They specifically serve about 14,000 people. Most of these types of communities are served by local rural electric co-ops.

The growing interest in building local networks in Truckee and many other communities, according to a Harvard study, is due to lower prices, transparency, and less confusion compared to big providers like Comcast, Verizon, or AT&T.

In addition, recent opposition to net neutrality and broadband privacy protections has only made big providers less appealing.

Even a policy brief from the Institute for Local Self-Reliance suggests Comcast has a threat looming over the horizon.

“A real choice in broadband services could reduce Comcast’s revenues by millions of dollars per month,” according to the policy.

Even so, some of these local networks have faced lawsuits from private companies and more than 20 states have passed laws to restrict local efforts.

As the struggles continue with these local networks, the question remains whether they will be the next wave of the future.